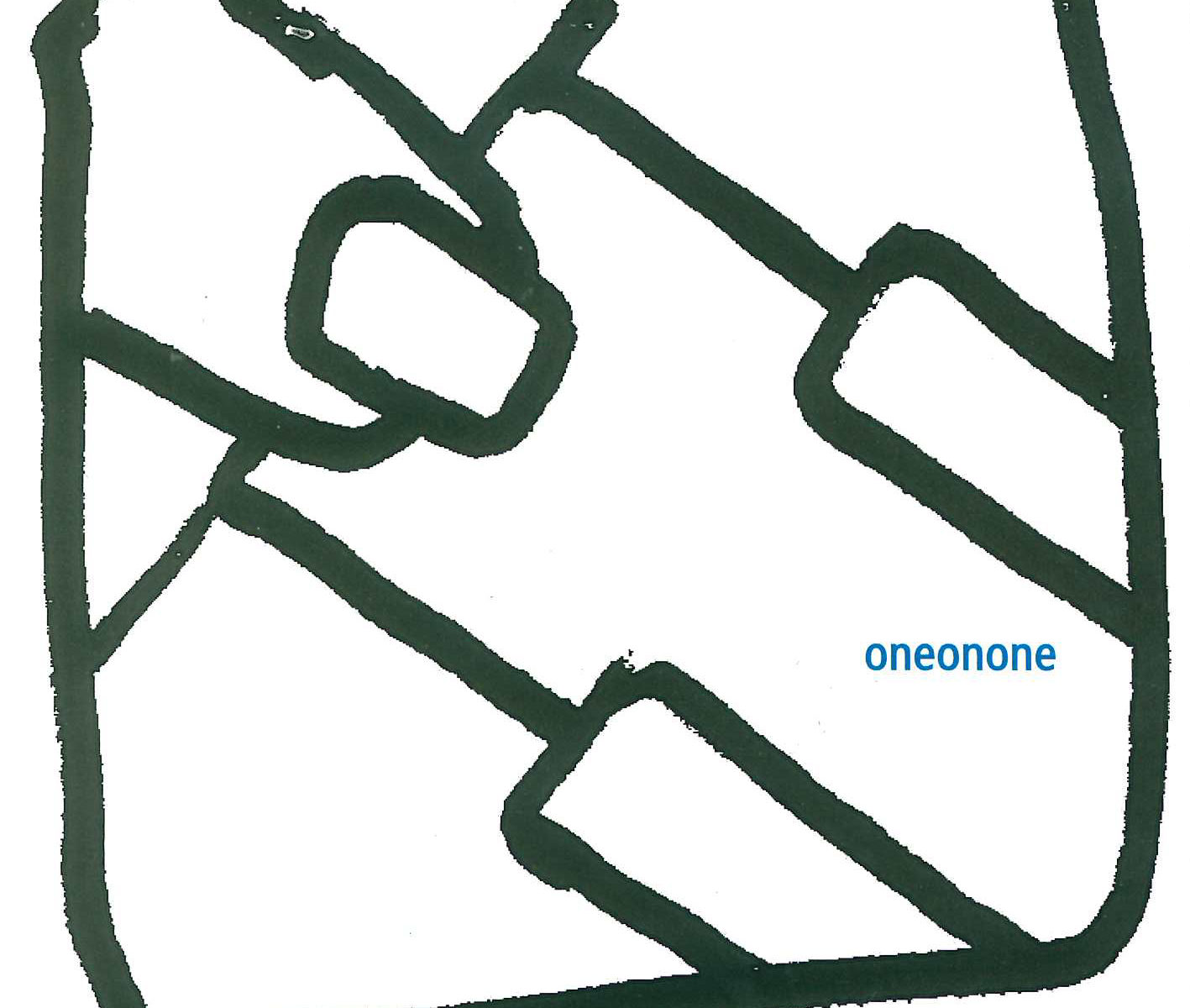 In 2002, my friend Guido Moebius invited fellow musicians to contribute tracks to compilation as part of his Emphase imprint’s ONE series. It complemented the series of at the time already released split 7-inches with a CD, featuring tracks by artists such as Ilse Lau, Anne Laplantine, Ronald Lippok, Guido Moebius and many more.

The concept behind the ONE series and the CD was that each artist was asked to record a track by using only one sound source, but as many tracks as she or he liked.

Of course these were all imaginable kinds of instruments, but also animal voices (e.g. a cat or, um, a fly in cellophane, toys, field recordings etc. etc. The artists were totally free in composing, recording and arranging their music, as long as they took their sounds just from this one sound source.

In my case, it was a bass guitar or respectively six layers of it, and a little bit of effect (a somewhat overdriven comb filter).

Guido himself mixed a few tracks of the series here: